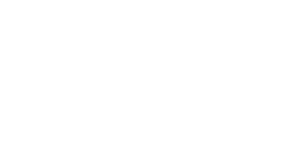 Considered as a sacred stone in Asia, jade has been used on this continent since before 3,000 BCE. Priceless for the Chinese, it forms many ornaments and items of jewelry. It is also used to depict divinities or Buddhas in sculpture form. Likewise used in Central America until the Pre-Columbian period, this ornamental stone remains a choice natural resource in fine jewelry.

Jadeite is sourced from deposits located in Myanmar, China, Mexico, Guatemala, and more recently Canada. It presents a hardness of 6.5 to 7 on the Mohs scale. Nephrite, extracted in New Zealand, Australia, Brazil, and China, has a hardness of 6 to 6.5.